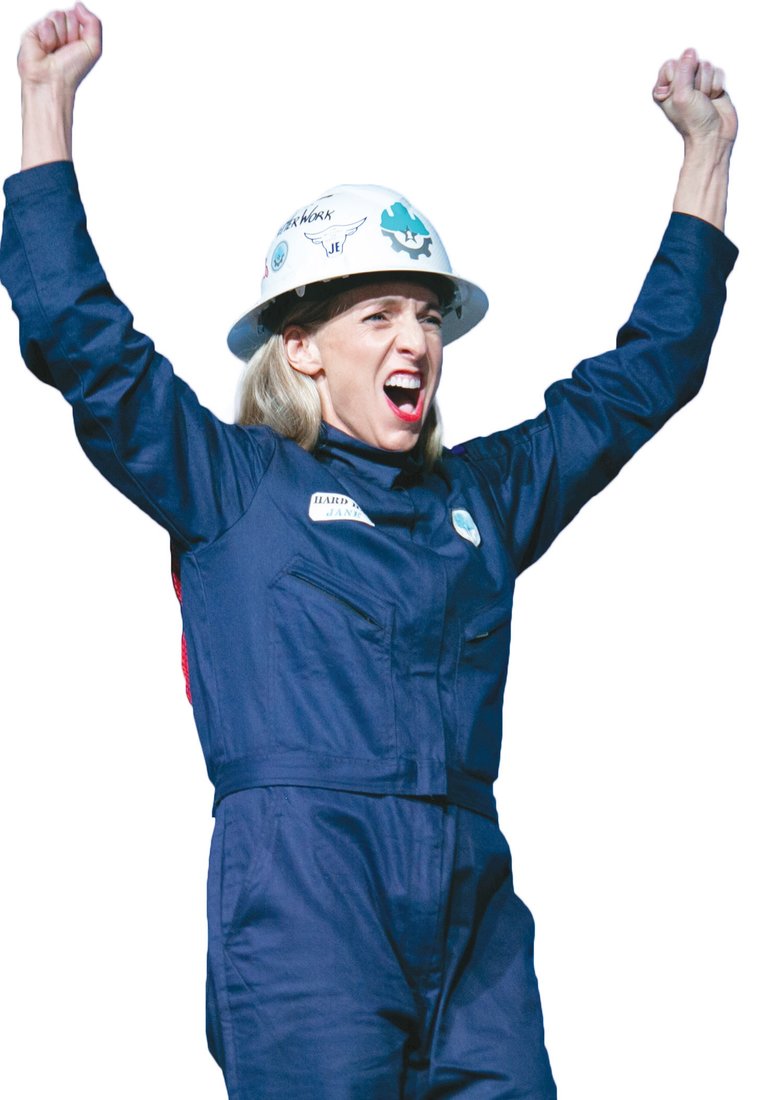 From business pitches to entrepreneurial youth, WBENC has made the most of 2019.

The year 2019 has been an exciting one for the Women’s Business Enterprise National Council (WBENC). From the debut of WBENCPitch at their Summit & Salute last spring, to an exciting partnership that will unleash the entrepreneurial spirit of the next generation, it is evident that WBENC’s support for women entrepreneurs continues to evolve and thrive.

While hundreds of women entrepreneurs converged in Houston, Texas for the WBENC 2019 Summit & Salute back in March, eighty of those women, who were divided into four brackets, participated in the inaugural WBENCPitch competition. There were several layers to the competition including delivery of pitches and Q&A with judges from America’s Top Corporations for Women’s Business Enterprises (WBEs), but only four competitors made it to the final round. Jane Henry of SeeHerWork, LLC , a company that designs, manufactures and sells Personal Protective Equipment (PPE) for both men and women in the workplace, brought home the win. She was presented with $5,000 along with her choice of a full conference registration including an exhibit booth for the 2019 WBENC National Conference & Business Fair in Baltimore, Maryland, or one spot in the WBENC Executive Education Program of her choice in 2020. 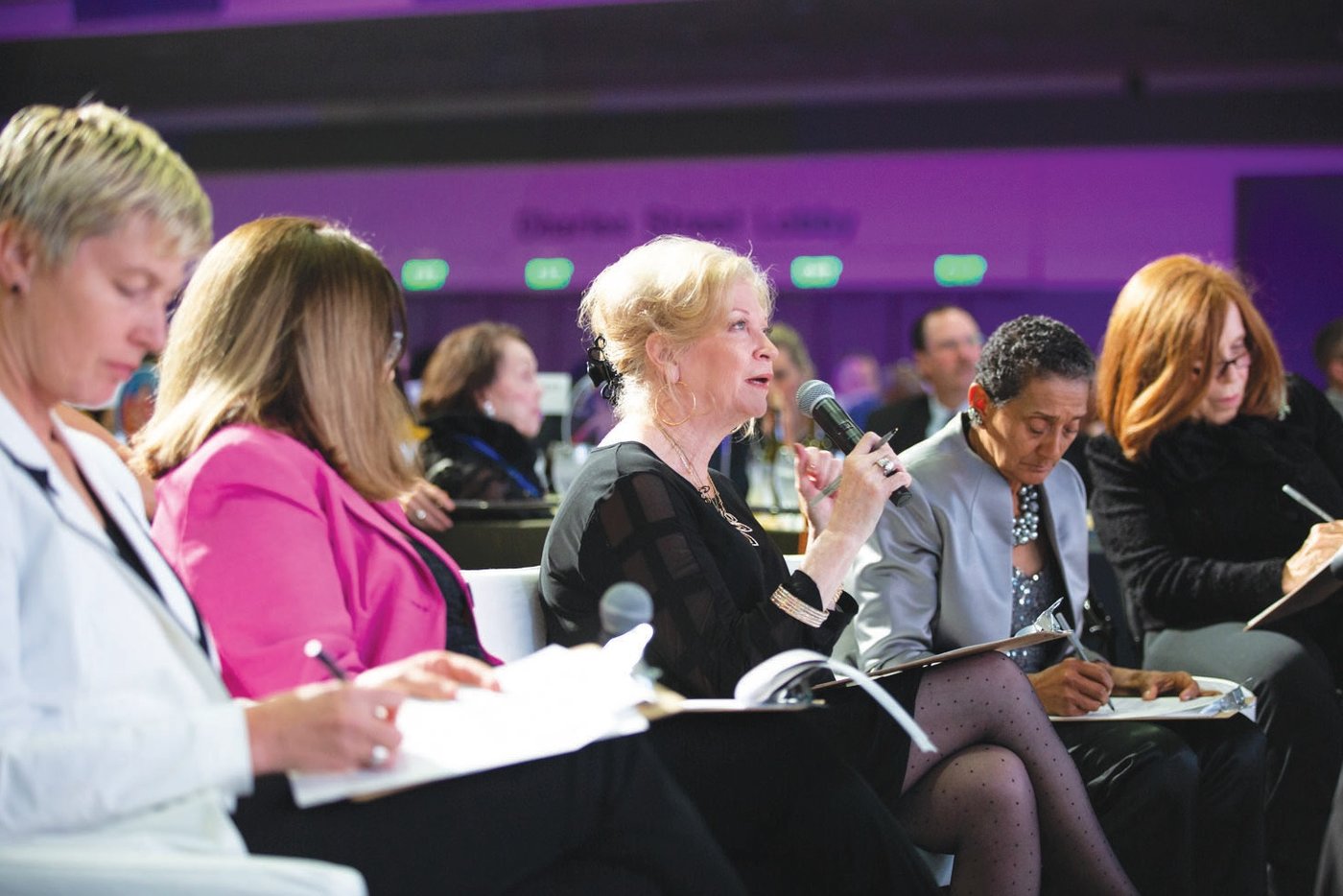 In June, the momentum continued at the WBENC National Conference & Business Fair in Baltimore, where Kathleen Wood, co-founder of Suzy’s Swirl, delivered an award-winning pitch amongst 4,000 fellow business owners and corporate professionals. Kathleen’s company specializes in delectable frozen yogurt, featuring unique flavors such as Autumn Spice and Frozen Chocolate Turtles. The grand prize was a cash award of $20,000 provided by PepsiCo and strategic mentoring provided by WBENC in partnership with PepsiCo. 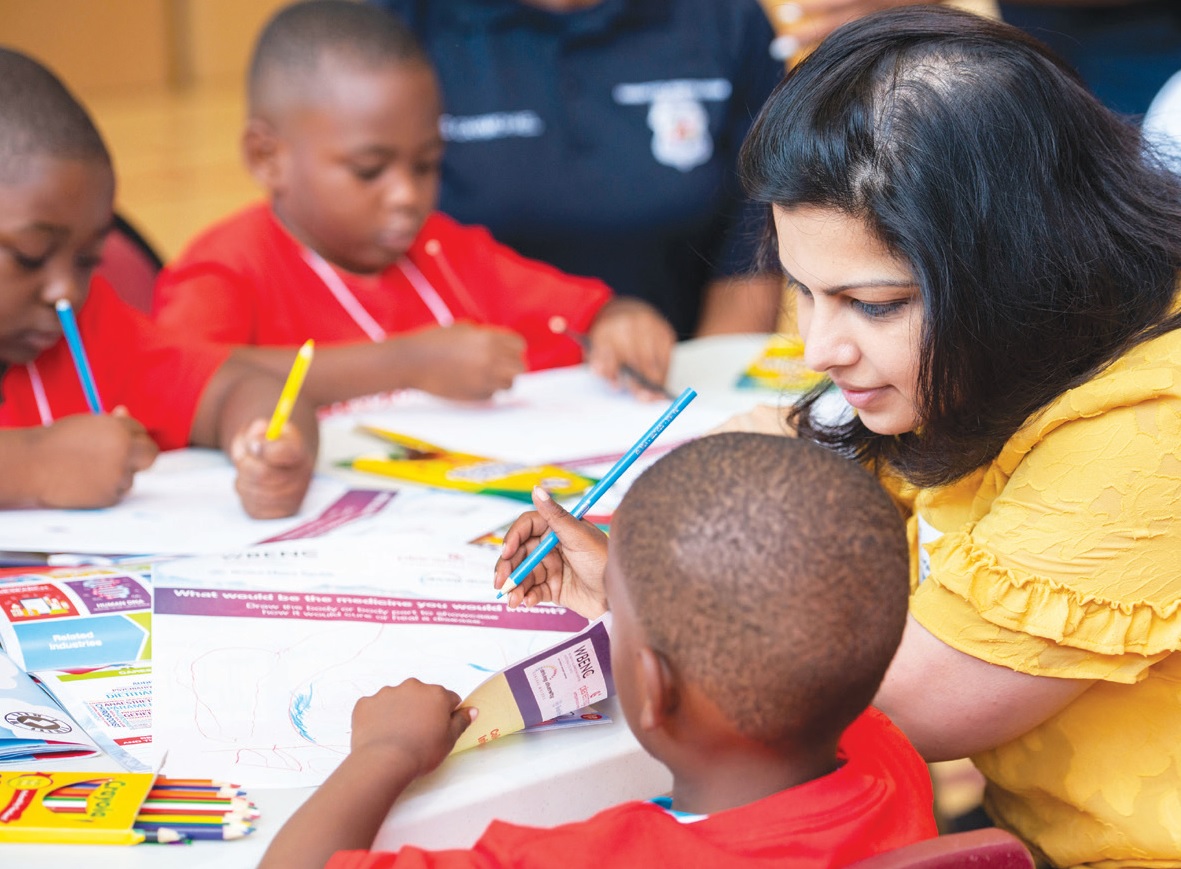 Another highlight of the conference was WBENC’s third-ever Women Owned Pop-Up Shop. WBENC partnered with Lowe’s Companies, Inc. to feature some of their favorite women-owned businesses including Jane Henry’s SeeHerWork , the winner of the WBENCPitch at the 2019 Summit & Salute. Attendees were able to browse, sample and buy a variety of women-owned products.

Finally, WBENC has partnered with Planet Mogul, a program which develops the next generation of entrepreneurs, innovators and workforce and community leaders by providing an intellectual and interactive learning environment for elementary-middle school students. In September, Planet Mogul and WBENC hosted the inaugural National Student Future Ready Day in Durham, North Carolina, immersing 150 fourth- and fifth-grade students in a day-long interactive entrepreneurship development program, with a special focus on team building and collaboration. 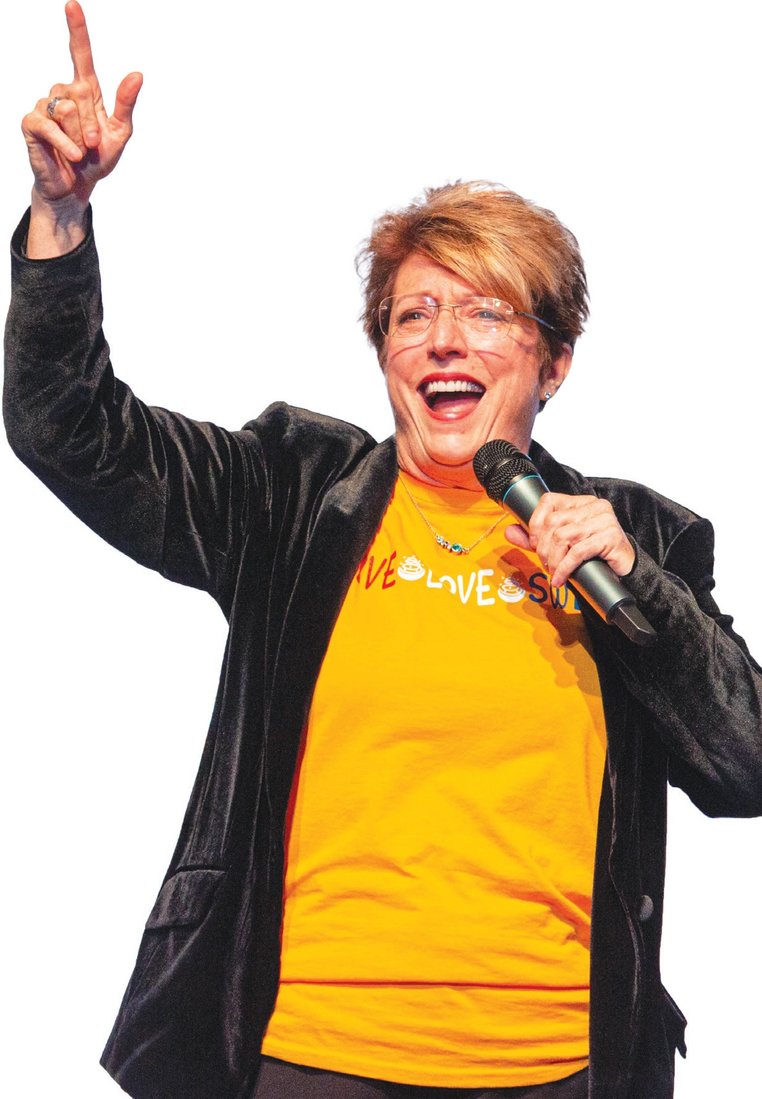 “Investing in the next generation of entrepreneurs is a critical part of our overall mission,” says Pamela Prince-Eason, WBENC President and CEO. “National Student Future Ready Day presents a special opportunity to educate and inspire future leaders in business, particularly in STEAM fields.” Not only is WBENC the nation’s leading certifier of women-owned businesses and a leading advocate for women business owners and entrepreneurs, but they are paving the way for future generations to control their own destiny while at the same time positively changing the world.