This year has proven to be quite turbulent for some of our most infamous CEOs. Clearly, the many highly publicized ethical lapses have caused some new entrepreneurs to rethink their own roles within the companies that they have founded.

With confusion and dismay, we watched how Mark Zuckerberg, Facebook CEO, was ordered to testify before the U.S. Senate after news broke that Cambridge Analytica, a data firm with ties to President Donald Trump’s campaign, gained access to information of about 50 million Facebook users, which violated Facebook policies. We were left wondering and questioning the integrity of Zuckerberg and his company as a whole.

More recently, one CEO who has been revered as a fearless leader, Elon Musk, of Tesla, was called a “disaster” and a “train wreck” as a public company CEO by Betsy Atkins, board member at Volvo Personvaganar, because of a $4 billion loss over a six-year period. Musk’s company has yet to show a profit for a full year and in an effort to recoup some finances, Tesla asked for a return of funds from suppliers. And, Musk has now proposed to take the company from public to private to gain relief from public shareholders.

How encouraging could these occurrences be to the new entrepreneur who must play the role of both entrepreneur and CEO at the very start of their new venture? Not too encouraging. However, understanding the responsibilities of a CEO and fully implementing them will make a world of difference to the culture of any new company.

To avoid some of the major pitfalls that we’ve seen and heard happening with major companies globally, here are the top seven responsibilities of a CEO that will assure elevated success: 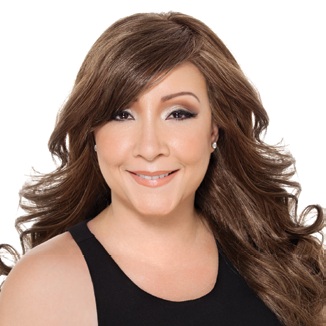