Many people associate the term “pageant” with judging and ranking the physical attributes of contestants, which may incorporate personality traits, intelligence, talent and answers to judges’ questions as the criteria. Clarkson’s concept is different. Her Universal Pageant surpasses the external beauty and is deeply rooted in excellence.

Using the pageant as a platform to attract young ladies, Clarkson’s vision, and part of her mission, is to celebrate the Traditional Virtuous Woman. A woman who is perfectly fine with her femininity and has the ability to speak with eloquence, while remaining steadfast in her quest to educate others in the community about the needs of our society. Not only do contestants focus on etiquette, but wellness, financial literacy and self-empowerment are also part of the program. Contestants are also required to serve their communities, reach out to non-profit organizations based on a platform that relates to their desire to change this country and attend trainings and orientations. “Beauty is icing on the cake,” says Clarkson. 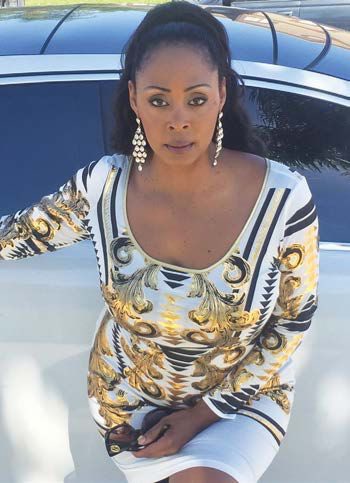 Clarkson’s experiences are what shaped her motivation to transform lives. She began modeling when she was 12 years old and served as Mrs. Utah International 2003-2004. Along with an extensive background in the entertainment world, Clarkson has had the opportunity to experience a myriad of cultures. “What makes us [Americans] distinctively different is also what makes us fabulous,” says Clarkson. She teaches her participants that it’s okay to be an individual while, at the same time, incorporating poise and etiquette. 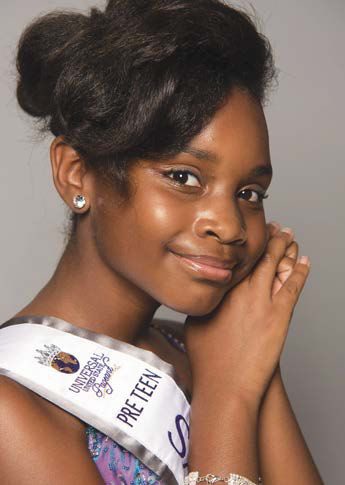 The work Clarkson does isn’t always easy and definitely isn’t accomplished overnight, but it’s worth it. She measures her success by the development of her participants. Initially, one of her pre-teen participants had a very hard time speaking and smiling. Since October, and with the proper guidance, this young lady has won her title and has participated in 40 public speaking events. “She gets up and speaks, she smiles in her photos….,” says Clarkson.

Of course, parents play an essential role in the success of the pageant. They are responsible for transporting the girls and making sure they’re dressed appropriately. They must also stay on board with Clarkson’s concept and 14-page mission statement. “It becomes challenging when parents don’t look at this as a good investment,” she says. Recruitment can be a big challenge because it requires families to sell a program page, five tickets and pay $250 to participate. “I tell them it’s actually a process of about $4,000 to put the event on. It’s a very costly thing.” For this reason, Clarkson is seeking funding through grants.

Clarkson has goals to expand her organization, with a men’s component and increased funding. She’s excited about the thought of eventually hosting her first Universal United AClarksons Banquet in which every seat will be filled with kids. The program will be completely about them, as they’d produce the show and create the aClarksons. “I want all of them to be trained on place settings and how to speak when they enter a room.” In essence, Clarkson wants the children to see that they are fully capable of anything; how they can face and overcome challenges.

Nelson Mandela once said, “Our children are the rock on which our future will be built, our greatest asset as a nation. They will be the leaders of our country, the creators of our national wealth who care for an protect our people.” CEO and Executive Director of Universal United State Pageant Melinda A. Clarkson understands all of this. “When I see them making a difference then I know that I’m doing the right thing,” she says.