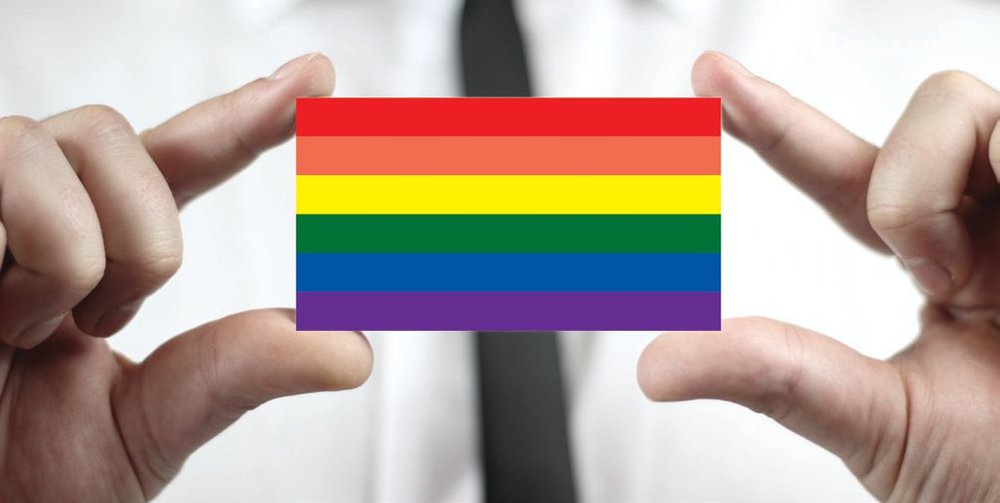 The lack of LGBT executive leaders is well-known as not many leaders publicly identify as lesbian, gay , bisexual or transgender. With society making a positive shift toward supporting the LGBT community, this is a perfect time for Stanford University, a leading research and teaching institution in the San Francisco Bay area, to introduce its LGBT Executive Leadership Program.

The one-week executive program conducted by the Stanford Graduate School of Business gives an opportunity to those who identify as LGBT to network with peers while gaining invaluable experience and skills to be used in the business world.

“[W]ith this year’s LGBT program, we aspire to build on what Stanford faculty do best – and that is to educate, empower and mentor some of the most promising corporate professionals to achieve their true potentials,” said Lisa Blair, associate director of programs and marketing, Stanford Graduate School of Business Executive Education.

While existing programs focus on other diverse backgrounds such as Asian-Americans and women, including those offered at Stanford, this is the first executive leadership program of its kind with a specific focus on the LGBT community in business.

Like most others at the university, this program is highly competitive. With only 50 available positions, the program is designed for individuals who are mid- to senior-level executives with a minimum of 10 years of professional experience and five years in management.

Combining lectures, instructor demonstrations and engaging teamwork, there is a large emphasis on design thinking innovation. The program also addresses the notable leadership gap for lesbian, gay men, bisexual and transgender people in the C-Suite.

Apple CEO Tim Cook, who openly identifies as gay, is one of the most prominent executive leaders in the U.S. in 2015, he received the Visibility Award from the Human Rights Campaign (HRC) for playing a major role in advocating for equality within corporate America.

“There are sizable and long-held gaps in corporations and large enterprises that do not yet include LGBT senior leaders – or provide the kind of mentors, peers, career paths and acceptance that many talented LGBT professionals need,” Blair stated.

Part of the LGBT Executive Leadership Program’s initiative during and after participants’ time in the program is to educate leaders to help them gain a sense of community within their network as they continue onto their career paths.

“Our experience tells us that bringing heightened authenticity and enhanced self-confidence into their leadership mindset can and will influence outcomes,” noted Blair. “We think a peer group among other LGBT professionals should inspire best-of-class thinking and creation of a lasting professional network.” With the legalization of same-sex marriage and more LGBT-friendly benefits in the workplace, the LGBT community has seen more representation in the business world. Although there are some notable improvements, many organizations, laws and employers do not yet support an equal workforce.

In a 2013 follow-up to the 2009 study conducted by the HRC, Degrees of Equality, it was revealed that, despite a changing social and legal landscape for LGBT people, 53 percent of LGBT workers nationwide still do not disclose their sexual orientation at work.

This often poses a problem for those who feel the need to hide their identity at work. LGBT employees may not have a full sense of inclusion and positive workplace culture while their counterparts, who do, may have a better chance at thriving in the workplace.

“These are basics that many other leaders have within grasp, yet given the historic dimensions of the corporate closet, along with stigma, cultural boundaries and risk, have often been denied to lesbians, gay men, bisexuals and transgender people,” Blair explained. “Why not create a dynamic, academic yet ‘real world’ space where these identity challenges can be understood, faced and conquered?”

In some other aspects, the workplace has made leaps forward in equal representation.

Through such initiatives as Stanford’s LGBT Executive Leadership Program, and through corporate leaders, opportunities can increase for individuals to break through stigmas and laws, and be able to share their talents.

It remains to be seen if the impact of this program will inspire other educational institutions to begin similar programs.

“This is hard to say, and perhaps time will tell,” Blair added. “Stanford takes seriously our aim to think over the horizon as well as to think globally.”

The LGBT Executive program aims to contribute to equal representation in the workplace, and will make already great leaders even better leaders – something from which everyone can benefit in the workplace and beyond.