Sharon Coleman applies her drive in her own business to her leadership role with NAMC.

Sharon Coleman has been affiliated with the National Association of Minority Contractors (NAMC) since 1995, the same year she started her business, Coleman Construction, and the same year NAMC of Southern California Chapter was founded. Currently the president of NAMCSC, Coleman hasn’t missed a beat with the organization in her 25 years of membership. Her guiding principles are those of the organization: “Step Up—Show Up—Participate.”

The National Association of Minority Contractors is a national non-profit trade association established in 1969 to serve the advocacy, training and business development needs of over 5,000 minority contractors in America today. The Southern California Chapter was established to address local issues and opportunities. It is one of 18 United States affiliates.

The organization’s mission, according to Coleman, is “to be the premiere catalyst for the growth and advocacy of minority construction firms through: business development, valuable training, political influence, and relevant communication while maintaining an inclusive, cross-cultural approach with the highest quality of professional and ethical standards.” She went on to say that, “NAMCSC fully believes that ‘knowledge is power.’”

Membership in NAMCSC is inclusive of all minority groups and doesn’t require third party certification to join, but strongly encourages it through local, state, federal resources and/or Disabled, Veteran, Minority, Women and LGBTQ organizations. Once a member is certified, they have the opportunity through various educational seminars and courses, to learn how to best leverage their certification for capacity growth.

Coleman’s stoiy makes the perfect membership pitch for NAMCSC. She joined just after launching her business and wanting to learn and grow both personally and professionally, she participated and engaged fully in NAMCSC. As she grew, as the organization grew—her company grew. As Carl Satterwhite, president/owner RCF and NMSDC Corporate Plus member says, “You must Give 2 Get 2 Give for success.” Whether or not Coleman has ever heard those words, she’s followed the same principle for 25 plus years. As an example of her growth, Coleman Construction went from one location to eight between 2000 and 2008. A year and a half ago, she launched a new venture, Coleman Equipment Rentals. 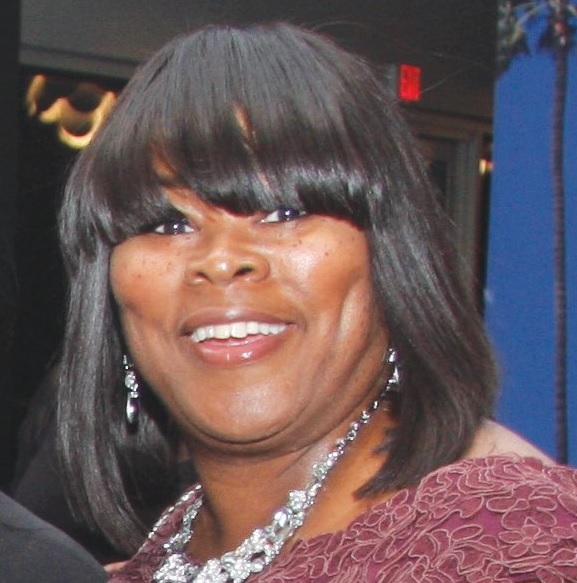 What is in store for the future? NAMCSC looks to the future utilizing the same vision that was put in place by its national founders in 1969. The organization will continue to further the cause of minority contractors through the use of advocacy, education and training.

As for the organization’s president, Sharon Coleman, says she wants to “give back.” Her vision for the future is the same as NAMCSC’s “Utilizing (sic) advocacy, education and training, the barriers that have hindered minority contractor growth will continue to be demolished. Tomorrow’s leaders will continue to show the courage, determination and ingenuity of those of yesterday and today.” And, yes, she will continue to grow her businesses while helping other members to do the same.