The MBEs were honored at the awards luncheon on July 25 at the Hyatt Regency Long Beach with American Honda Motor Co. serving as the event’s title sponsor for the 28th straight year. 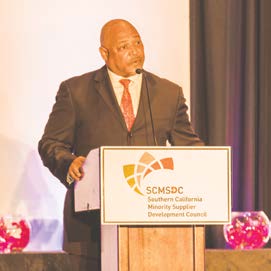 “Congratulations to all of our MBE nominees for their exceptional achievements and to the corporate members who nominated them,” says SCMSDC President Virginia Gomez, adding “these partnerships have delivered tangible results and economic impacts in the community. We’re also very grateful to American Honda for their SOTY title sponsorship year after year— it’s a testament to their commitment to supplier diversity and inclusion.”

“SCMSDC’s SOTY awards program began in 1984 and six years later, American Honda became the event’s title sponsor,” adds SCMSDC Chair Charles Harmon, senior manager, Administration Division, at American Honda. “Twenty-eight years have gone by and we’re as proud of our sponsorship today as we were back then. We’ve seen for ourselves the power of supplier diversity and inclusion.” 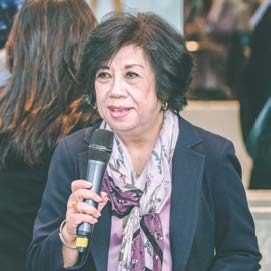