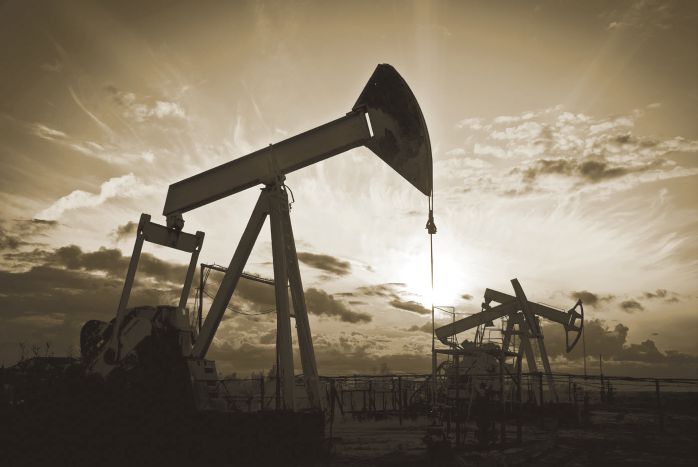 Why the oil & gas industry is less diverse than tech, and what it should do about it.

Arising tide lifts all boats. At least that’s what the aphorism promises. Sadly, reality is not obliged to abide by that precept. In the oil and gas industry, that seems to be the case.

Why is this Important?

The oil and gas industry contributes more than $1 trillion annually to the U.S. Gross Domestic Product. The boom -and-bust industry is so large that if it were its own nation, it would be the 16th largest economy in the world, sandwiched between Saudi Arabia and South Korea.

Traditionally, the industry employs mostly white males at virtually every level. But to thrive in the 21st century, the oil and gas industry must diversify its workforce.

The numbers are stark. According to the U. S. Bureau of Labor Statistics, the oil and gas industry employed approximately one million people in 2015. Of that number, 3.5 percent were black; 4.5 percent Asian; 13.8 percent Hispanic and 18.3 percent were women. Those numbers are no accident.

“While U.S. public companies in other industrial sectors have been diversifying their corporate boards over the past 15 years, the energy sector has lagged behind in opening its boards to new ideas and backgrounds,” explains Harvard Group International’s Tom Furlong in the Oil & Gas Financial Journal article “Diversity lags in the oil industry.

He adds, “The danger with board homophyly is that the vast resource of outside backgrounds and experiences are not available to a corporate governance team. Having diversity on a board helps to prevent ‘group think’ by introducing differing backgrounds that can approach a common strategy/situation in different ways.”

What’s true at the board level is even truer downstream. From executives to oil rig workers, the oil and gas industry has faced considerable difficulty diversifying its workforce. Even the gains it has made are threatened.

Consider this from an August 2015 Fortune article, “The oil and gas industry is less diverse than tech.”

Naturally, the American Petroleum Institute (API), the largest U.S. trade association for the oil and gas industry, presents a slightly different outlook in a report it commissioned.

According to API’s Minority and Female Employment in the Oil & Gas an Petrochemical Industries, “We project that African American and Hispanic workers will account for nearly 408 thousand jobs, or 32%, in 2030 .”

The report presents equally optimistic projections for women. API should hope those projections are realized.