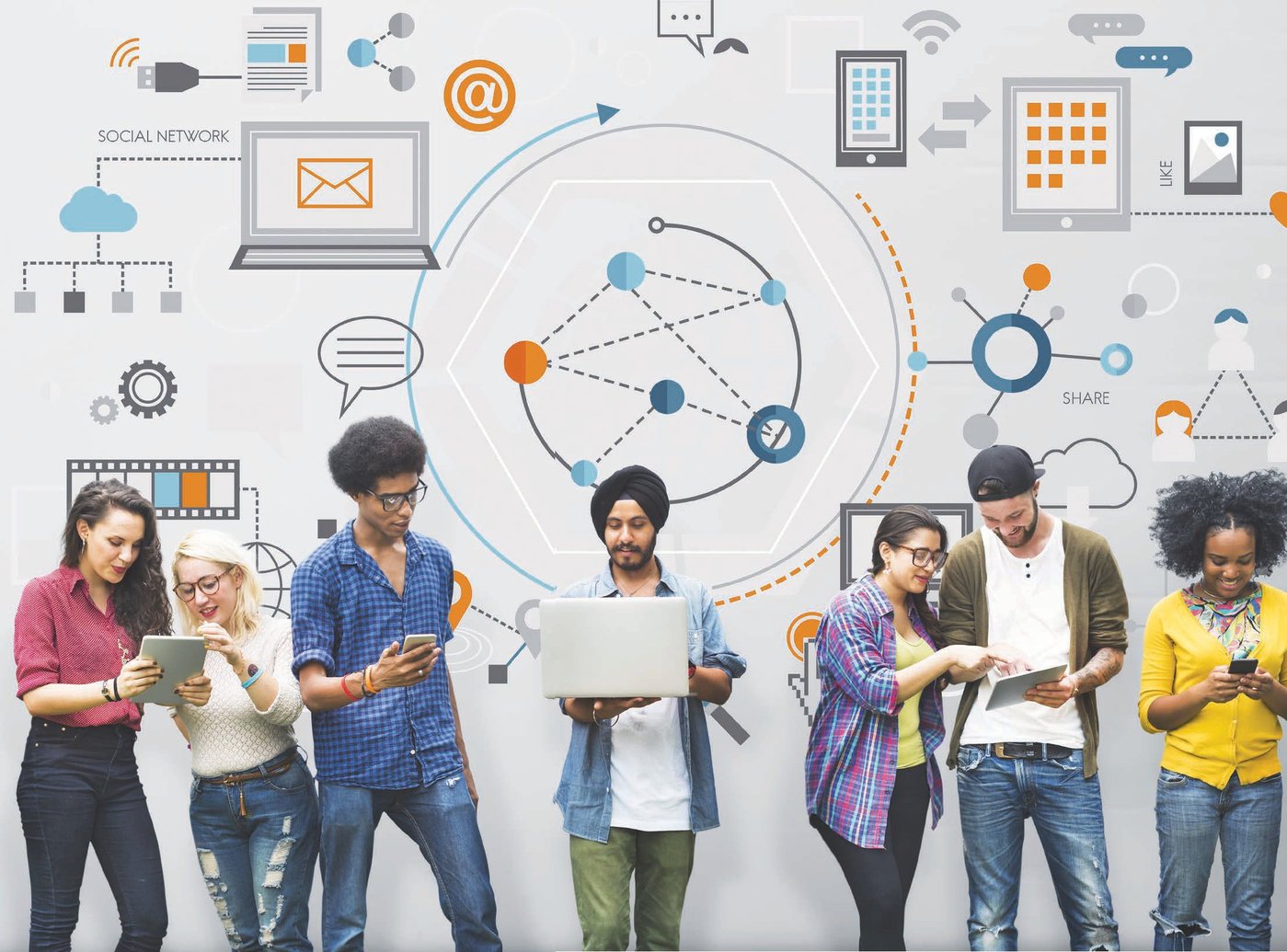 We’ve all heard the “Wonder Woman” tagline assigned to a woman who’s “making things happen” by balancing the pressures of life and career. But, when it comes to breaking down barriers that have long been seen as impenetrable, it’s understandable why bold visionary, founder and millennial, Lisa Mae Brunson named her company Wonder Women Tech.

Brunson first became aware of the diversity divide within the technology industry when she started coding almost 10 years ago. While her entry into the technology field was not a straight path and not the traditional “good ole’ boy network,” it did look a lot like it, with very few women, people of color, those with disabilities or LGBTQ representation. For such an innovative industry, the technology world struggled with the same thing other industries do. Which prompted Brunson, who is a disabled member of the LGBT community, to reflect on why she had gone into the technology industry and why she chose to change direction, and in the words of Mahatma Gandhi “Be the change [she] wanted to see in the world.”

Brunson decided to “seek to address and transform the gender bias workforce by practicing gender inclusion to make media more representative of those who consume it” and “use the data to help underrepresented demographic groups.” That is how Wonder Women Tech was born.

According to its web site, the organization produces year-round programming and national and international conferences that highlight, educate and celebrate women and diversity in STEAM (Science, Technology, Engineering, Arts, Math), innovation and entrepreneurialism. And desires to “create a shift in diversity and inclusion within STEAM industries by offering revolutionary content and impactful discussions.

Wonder Women Tech asked “How do companies create diversity metrics, and for those companies who have metrics, how are they using and or interpreting the data? What are the results, and how were they using technology to change results?

Brunson set out to create an “ecosystem,” as she calls it, to help companies create sustainable, scalable and measurable plans for diversity and inclusion in their businesses and the technology industry as a whole, through education, program development and content creation.

Getting companies to believe in your vision, as any entrepreneur knows, is difficult by itself. However, add a vision of diversity and the task seems much more daunting. Yet, Brunson gave herself permission to blast through the borders of the box and create something new that would promote the message of diversity for businesses.

In 2016, the Wonder Women Tech conference was born to serve as a platform to “move the needle forward that wasn’t created for us and wouldn’t even benefit us. So, creating a new paradigm shift meant “I don’t have to be afraid; I can just make the shift happen”.

The determination, commitment and boldness she shows comes across in her company’s mission statement: To disrupt the conference model and create a shift in diversity and inclusion within STEAM industries by offering revolutionary content and impactful discussions that will further the development of women, girls and diversity as innovators.

The theme of that first conference held in Long Beach, California was “We are Pioneers.” Fast forward to 2017, and this year’s theme is “We Are Change Makers.”

Brunson’s desire to be the change she wanted to see in the world is being realized as the conference has added sponsors, such as Amazon and Google, with the keynote address being delivered by the chief diversity officer of Intel. She’s bringing together over 500 start-up companies, inventors and social technology change agents under one roof, with an Amazon-sponsored Career Fair where sponsors are encouraged to hire diverse candidates on the spot.

In addition to returning to Long Beach, Wonder Women Tech conferences will also be held in Washington, D.C. and London, England.

The “Eco System” that Brunson has created puts Wonder Women Tech right in the center of the ever-changing technology universe, making sure the diversity of the world is represented in the technology industry.

Her goal in her words: “The world needs Wonder Women Tech to be as stable a platform for technology as TEDX is for ideas, to be a [venture capitalist] that funds brilliance in adaptive technology to create what will work for all of us.”

You can find more about the Wonder Women Tech conferences at www.wonderwomentech.com