Marc E. Davenport on creating a foundation for wealth-making.

One of the biggest failings of the typical MBA curriculum today is students being taught to make money, but not how to create wealth. If only there were someone who could teach us how to build real wealth.

Enter Marc E. Davenport aka The Wealth Strategist. That “…is a person with a high financial acumen,” Davenport explains. “They improve their client’s operational efficiencies and financial performance resulting in increased shareholder value.” Davenport, CEO of RMI Capital in Houston, Texas, understands the difference between money and wealth. And he is on a mission to make sure you know it too.

The third of three sets of twins and the eighth of 10 children, he grew up in the Farragut Houses, a nonaffluent part of Brooklyn, New York. Even in these unlikely surroundings, Davenport was a natural when it came to numbers and money.

“I remember putting a friend of mine on a savings plan while we were in Public School 307 so that he could save up to buy a bicycle,” Davenport recalls.

His earliest mentor was his oldest brother who he credits as being “the most interesting man in my life.” Davenport’s brother was a successful commodities trader on Wall Street and that gave him a taste of deal-making at an early age. After college, Davenport followed his brother to Wall Street and went to work at a big board firm where he focused on selling municipal bonds because his brother told him “wealthy people buy munis.” He learned a lot about managing money. He learned even more about the people who had money and how important relationships are.

“My clients had significant equity portfolios that were being managed by people who had been an advisor to their family for years,” Davenport notes. It was a sharp education in how broad the chasm is between the have and the have-nots and why you cannot draw a line in the sand and say it will all be equal going forward. 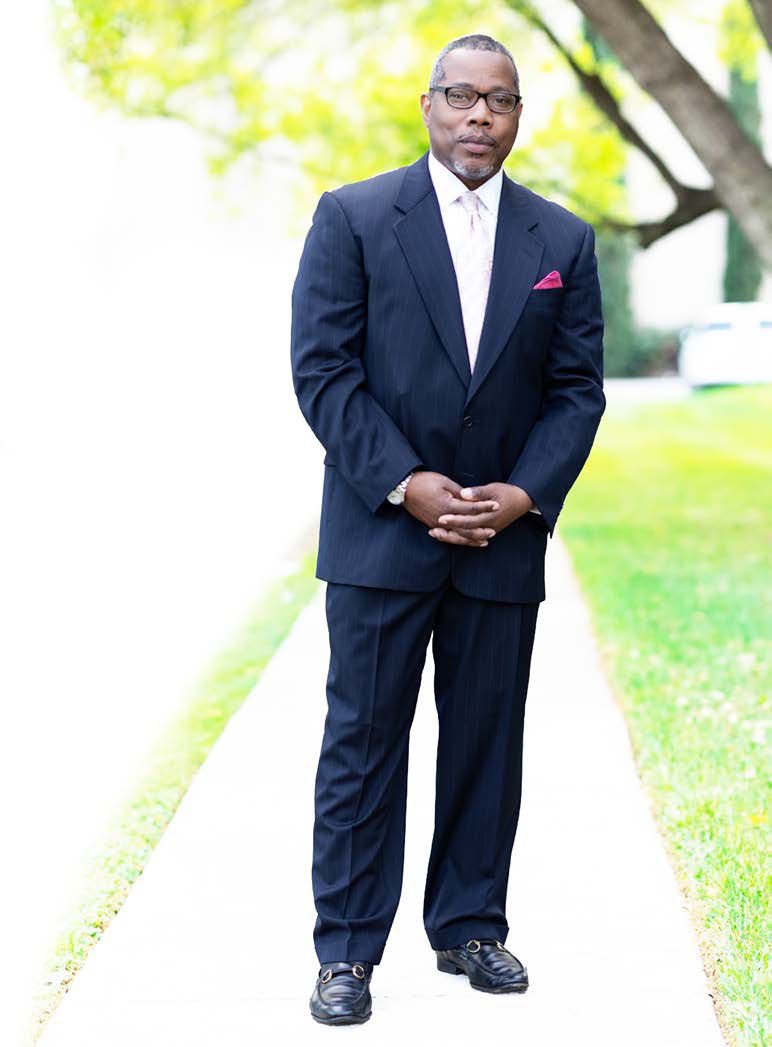 Although successful, Davenport was restless. Then one night at a party, he met a celebrity who needed to source private capital for a number of ventures. It was Lee Daniels, producer of movies such as “Monster’s Ball” and “Lee Daniels’ The Butler”, among others. Davenport left Wall Street, formed his first business, Davenport Consulting, Inc., and went to work driving capital to ventures he could get behind. It was satisfying, but he kept dreaming of something more. Something that would have a long-term impact. From that dream came RMI Capital.

Davenport leveraged his skills in four areas: managing money, sourcing capital, creating operating efficiencies, and cash flow improvements. He has created a pipeline of companies that he works with. At the end of the pipeline, they are introduced to a qualified investor, venture capitalist or venture capital company. The pipeline business owners can then source the capital they need to grow their business and, perhaps, go public.

As with most impactful ideas, it sounds simple on the surface but there are a lot of layers to the process. You can get a sense of it by taking a tour of the RMI website to see the topics that Davenport covers—sales and margins, public relations, investing fundamentals, writing a bankable business plan, and on and on.

In support of the layers, Davenport launched a live show on Facebook, “Straight to the Top”, where he talks with some of the best and brightest in business. At press time, he was launching Mecca Stream TV with fellow entrepreneur Najiyyah Brooks. Calls are being held for directors and producers interested in global distribution for their content. It also provides an advertising channel for businesses that want their brands seen and heard in front of America’s valuable demographic group.

Building a solid business strategy means addressing all of the tentacles that can affect and promote it. And always at the foundation is creating wealth that allows us all to pay it forward. That is one of the strongest ways that change is enabled. Davenport is helping to build a bridge across the chasm to get us one step closer to the level playing field we seek.